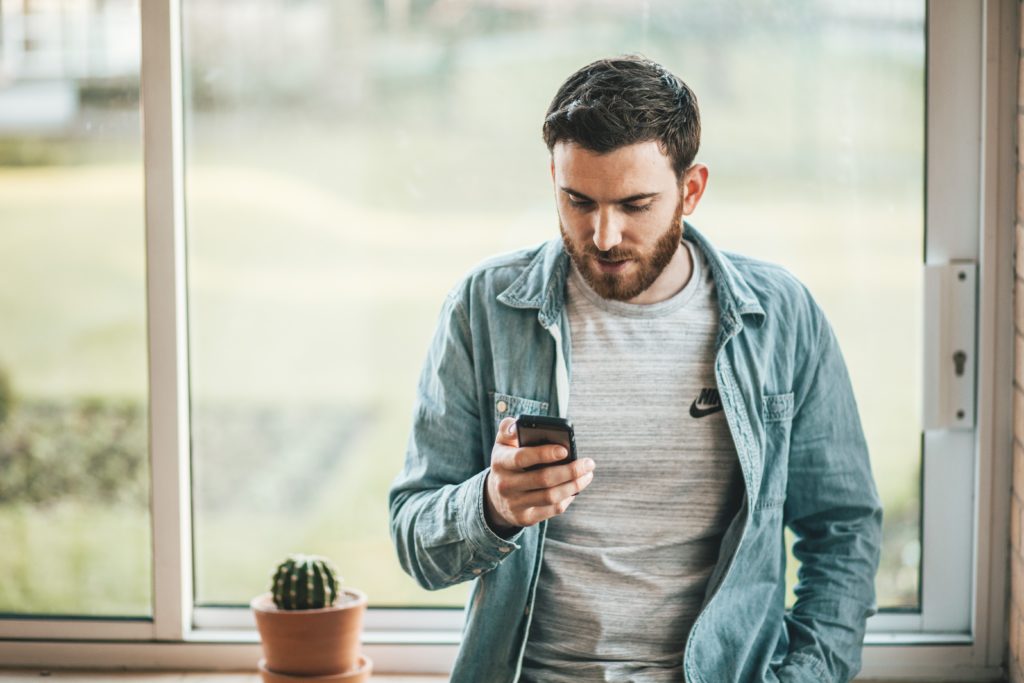 And the next big thing is…

I recently attended the IIR Next Generation Service Platforms conference in Munich, keen to see the next big thing. Sadly, it wasn’t there.

Predictably, the usual split between the OTT players and old school telecoms world was as rigidly in place as ever. APIs got a mention but there was a slightly schizophrenic feel to the proceedings as we hopped between core telco/IMS presentations and how the same could be achieved using Twilio and the like. Voice, in all its forms, was still seen as the main offering. As the father of teenagers who never speak on a phone unless absolutely forced to, I see this as a limiting strategy!

Whilst anybody describes an IMS platform in the same context as describing the innovation process, the telco world is doomed. There was even the mention of a mysterious IT department that was, begrudgingly, credited with being more relevant than in the past now that OTT players were mainly interested in things like web services and REST interfaces. The internet has been around for a long time now and the resources required to do anything experimental, quickly, are easily discovered. If the operators don’t open up quicker, somebody else will have done it for them, as, indeed, they already are.

Even those few successful operators that have created an opportunity through partnership still risk being eclipsed by their OTT opposition if they don’t consolidate their position by becoming the de facto standard. Anyone developing anything, either in a shed or a large corporate will look for the path of least resistance. Operators should consider making their tools available to others in an open source manner in order to ensure that their solution becomes the universally adopted model, even by their old world competitors.

Missing completely from the conversation was any real evidence of nailed on revenues and genuine business cases. Herein, lies the problem for all Mobile Operators. They have the competitive advantage of the data and the customer relationship that OTT players have to acquire via alternative means, but no ideas as to how to exploit it. Risk aversion and ridiculously long approval cycles means that very little innovation ever finds its way to the end customer.

The only light at the end of the tunnel is the potential opportunity of being involved in the connection of ‘stuff’ to ‘stuff’. The IoT will be a race where the more mobile of the stuff that needs to be reached will need coverage beyond the Wi-Fi/Bluetooth reach. By offering simple, quick, cheap ways of connecting everything, mobile operators might still have a chance.

This will only work if they take a leap of faith and provide the solution quickly rather than waiting until a bunch of accountants have defined the positive 10 year business case.  Pricing and cost can all be factored in as the opportunity takes off. Additional connection types and the like can be added later. No take off will ever happen if the engines aren’t started…. But SLA Mobile is ready with our fingers on the ignition.