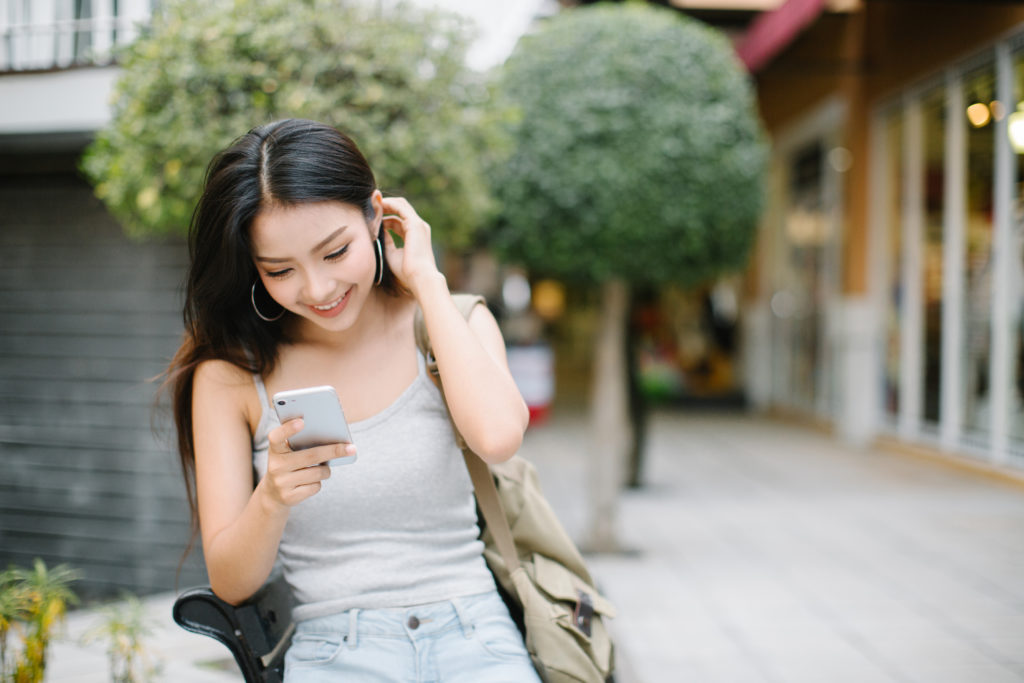 The global carrier billing market is set to exceed US$31 billion by 2022. According to Nick Lane, principle analyst at Mobilesquared, most of this growth is coming from Asia:

“Google is already adding about US$2.5 to US$3 billion a year to DCB traffic too and we also need to factor in Amazon, which is already using DCB in Japan and which is likely to add US$10 billion to DCB by 2022 and beyond.”

Mobile payments are estimated to be 50 times more popular in Asia. Asia alone accounted for 78.1% of total carrier billing spend in 2018, expected to increase to 79% by 2023.

Consumer behaviour is also taken into consideration here. Developing countries like China previously made the direct leap to mobile, instead of the traditional Western customer journey of physical shopping, to PC, then mobile. Google’s Southeast Asia managing director Stephanie Davis noted that consumers in the region were turning to digital to perform many of their daily tasks, fuelling “unprecedented growth”.

While growth of some of the world’s mature mobile markets has slowed, “developing markets have become the Promised Land of mobile”, with Asia as a region holding the most promise.

“Asia remains the powerhouse in leading the customer shift to mobile payments with [PwC’s Global Consumer Insights Survey 2019] reflecting 8 Asian nations in the top 10, and 6 are in Southeast Asia. Vietnam, with its relatively low penetration in 2018, has registered the highest growth as mobile platforms demonstrate a significant increase in convenience over traditional means of commerce.”

Asia is an area of interest for mobile and carrier billing opportunities. The Asia-Pacific region is now the world’s highest-spending app market, ahead of North and South America. From 2016-2019, China has seen 80% growth in app downloads, while Indonesia’s growth was 70%.

Considering adding carrier billing as a payment method to your goods or services? Contact SLA Digital today to unlock new markets and opportunities. 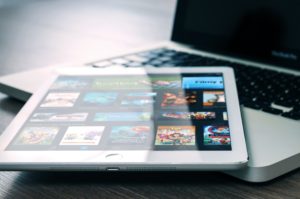 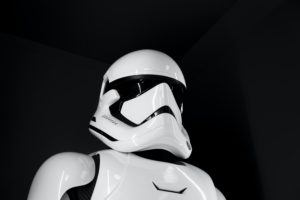 With Star Wars Day only around the corner on May 4th, it’s time to take a look at future of the Gaming market for 2022 and beyond. Gaming Market Overview... 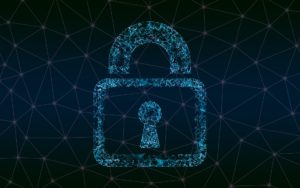 Educating Your Customers on Cyberfraud & How Carrier Billing Can Help

Since the pandemic, and indeed leading up to it, we have seen a significant rise in the amount of time spent online. Therefore our customers are increasingly at risk of...