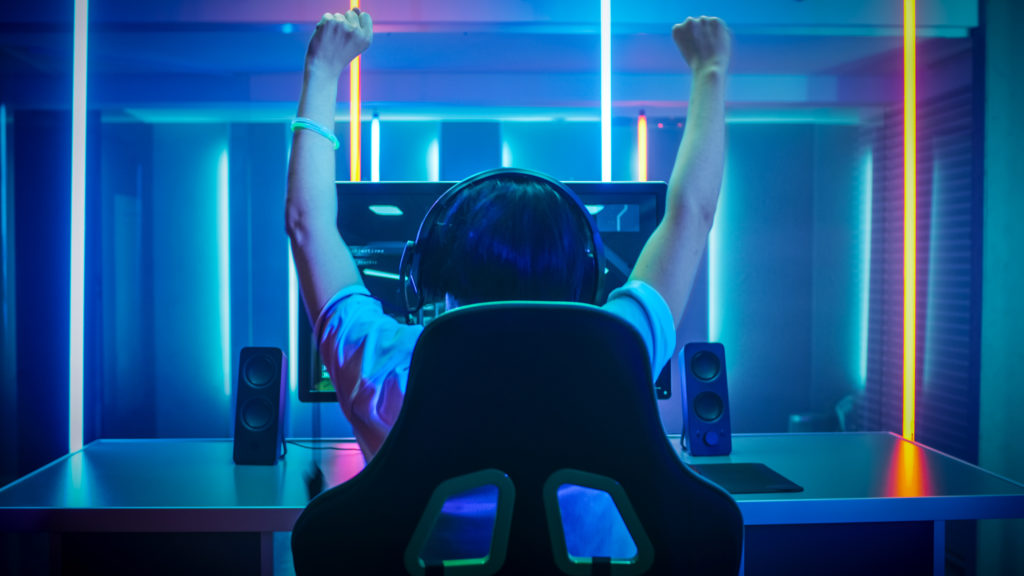 Competitive eSports gaming is on the rise, thanks to the emergence of low latency, 5G cellular networks. Betting on eSports is now a huge trend, having gained traction over the last few years. Newzoo estimates that the global eSports economy will grow to be worth almost US$1.8bn by 2022.

The Growth of eSports

Betting is the Single Biggest Opportunity in eSports

Online gambling has traditionally focused on conventional sports like football, however the emergence of eSports allows a new generation to get involved – and opens a new window of opportunity.

The challenge and opportunity is not attracting the gambler to bet on eSports, but instead attracting and onboarding the eSports fan; “what appeals to a 23-year-old esports fan that has less experience with betting, is different from what is currently being offered to a 35-year-old football fan”

How Can Carrier Billing Benefit eSports?

Carrier Billing is relatively new to the eSports betting industry, but it’s evident that there are many opportunities for growth. Carrier billing offers users a frictionless, convenient customer pathway like no other payment method, optimising user experience.