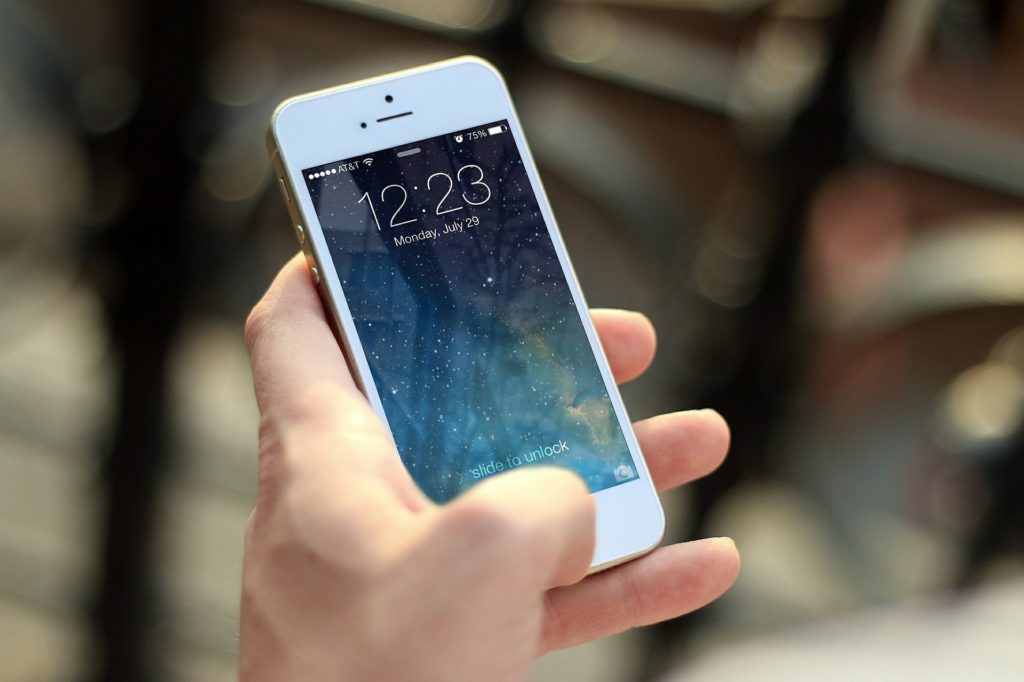 With the rise of smart phone penetration gaining momentum on a global scale, it is no surprise that the market for mobile content in the Middle East is growing significantly. It seems that mobile user engagement has escalated which only confirms recent research that indicated the importance of mobile applications in the region.

MEF, the global trade association for the monetisation of products and services via mobile, last month released a global consumer survey on the App Ecosystem. The report focused on 13 countries across the world and studied behaviours and trends in the mobile content and commerce industry.

The MEF report highlighted that from the consumers surveyed, 96% of mobile media users had used at least one app in the last 6 months.  The report further detailed that users spent approximately 80% of their time in apps and only 20% on mobile websites when accessing content via their mobile device.

Of the 13 countries surveyed Qatar, UAE and Saudi Arabia were among the countries from the Middle East region and mobile users in UAE were suggested to be the most active of all consumers in the Middle East.  It was no shock that the highest ranking app categories across the globe were gaming and social apps and according to the report, 40% of app users in the Middle East engaged with gaming’s apps and 30% relied on social networking apps.

One interesting finding from the survey was the fact that feature phone owners are regular app users as well.  Whilst feature phones can limit user experience of certain apps, social networking apps remain as popular with feature phone users as with smart phone users. This fact is encouraging for mobile content providers in the Middle East as it is a region with relatively high levels of mobile phone penetration due to individuals having more than one active phone.  Feature phones still hold a significant share in the market and it is reassuring for mobile content providers in the region that their content is not limited to smart phone users, however they need to ensure that their services are feature phone friendly so as to not remove themselves from this market.

The encouraging significance behind the findings in the report is not only that the Middle East is a leading market for mobile content but as more people move towards smart phone adoption, it is hoped that their engagement with apps and mobile content amplify simultaneously.