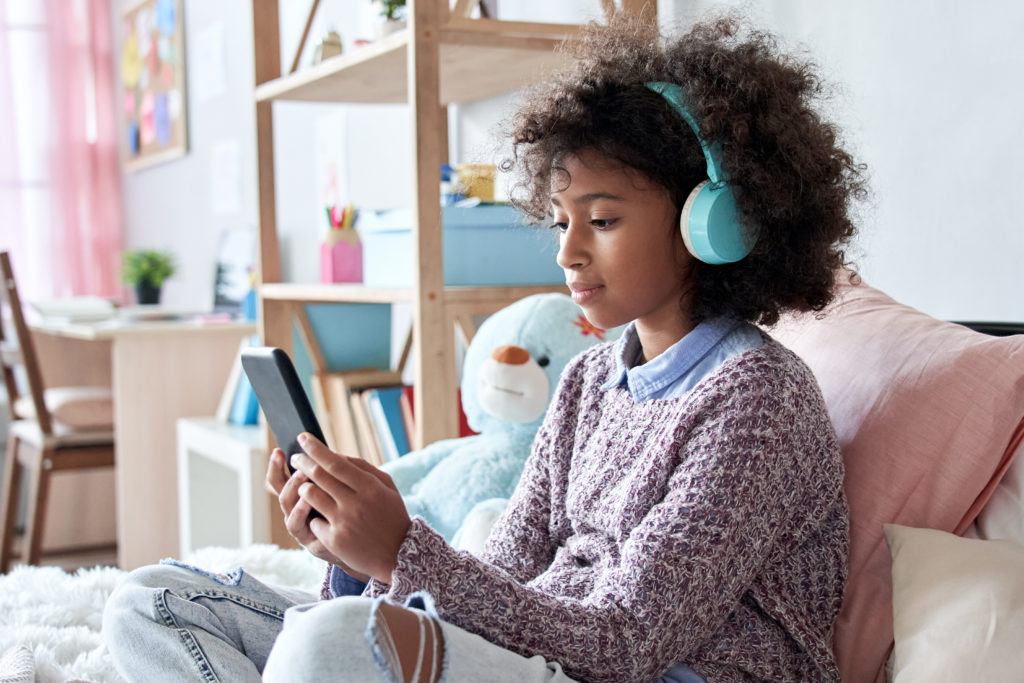 Kids’ Apps Are Growing. Could Carrier Billing Be the Best Way to Pay?

The kids’ app market is complex. It overlaps with four major industries – education, technology, entertainment and gaming with ‘kids apps’ and ‘educational apps’ often terms that are used interchangeably and categorised together.

The overlapping nature and difficulty in defining the kids’ app market means it’s hard to give an exact size. Taking into account the kids’ app category in the app stores, a share of the education and entertainment markets, plus kids digital advertising, the market was estimated at $80 billion globally in 2019.

While the diversity of kids’ apps makes them difficult to box into a single category, top apps can be found in:

Educational kids’ apps have become increasingly important over the last number of months. Award-winning language learning app Duolingo recently launched Duolingo ABC which aims to help children read, while others such as Habitat the Game, teach about environmental issues like climate change. Other educational platforms like Kodable, an introductory programming app for kids aged 4 to 10, are teaching coding basics through gamification.

Popularity of eLearning is also on the up with a shift to digital-first education during the coronavirus crisis. Some of the top education apps during this time have been Google Classroom and ClassDojo. MentalUP, the award-winning brain game app for kids has also seen a huge uptake since Covid-19 with 500,000 new users, 40 million games played, and a US traffic increase of 500%.

New streaming platform Disney+ offers an array of child-friendly entertainment, and despite the crowded market it has been a hit with 22 million downloads within the first four weeks of its launch.

Data from App Annie shows that 9 out of every 10 minutes of streaming happens on YouTube. A report from Apptopia recently revealed that ‘YouTube Kids’, the time-passing, educating, saviour for parents, takes the top spot globally, with people spending more time on it than any other streaming platform in the first three months of 2020.

Family finance apps are on the rise with apps such as Jassby Inc. and Revolut Junior introducing children to the concepts of saving and how money works through their mobile device.

Similarly with family apps BusyKid, Rooster Money and FamZoo, parents can assign a monetary value to chores, with funds transferred from the parent’s account to the child’s upon completion. It’s more convenient than cash pocket money and allows kids the option to spend online.

Fitness apps such as Super Stretch Yoga demonstrate poses and make yoga fun and engaging through cartoons and videos, and as we increase our focus on mental wellbeing, apps like Mindful Powers and Breathe, Think, Do with Sesame are taking off by introducing children to mindful meditation.

MySugr Junior is a healthcare gamification app, created especially for children who have diabetes. The app turns the dull routine of keeping track of sugar levels into an exciting experience with progress tracking and rewards.

According to a BBC survey more than three quarters of children aged between 10 and 12 are using at least one social media network.

Social networks specifically designed for children, offering a safe environment to share experiences and engage with friends include Instagram lookalike Spotlite, and GoBubble, a messaging platform for schools and families. Messenger Kids, a video chat and messaging app launched by Facebook gives peace of mind by allowing parents to track their child’s app activity.

There is a unique dynamic when looking at how best to monetise kids’ apps – The user is not the customer. There are two audiences, parents (who are in charge of payments) and kids (who are mostly in charge of screen time). And of course data and privacy compliancy come into play as well.

Monetisation in kids’ apps can be difficult. As an example, Kinzoo, a new family messaging app is struggling to figure out how to monetise. Because data collection explicitly violates COPPA and GDPR, they know they want to use some version of the popular ‘freemium’ model, but need to identify what features people would actually be willing to pay for.

Free with advertising: Parents can be sceptical, but as long as apps are child-friendly, not only in terms of content but also when it comes to compliant ads, kids’ apps drive a lot of traffic, and can create opportunities for ad conversion.

Paid: Paid apps are in decline, however they may be preferable for parents due to lack of advertising.

Subscription: With kids’ apps there has been a shift to a subscription model as it eliminates the influences of advertising and availability of in-app purchases, giving parents peace of mind. Apple has also increased the types of apps they allows subscriptions for over the past few years.

Subscriptions offering free trials have been found to work, for example with Budge Studios’ most popular apps. ‘Budge World’ has found success in offering a one-week free trial and ‘Dreamhouse’ in offering content through multiple layers, with small amounts of free content available to test before a trial is even introduced – to unlock more users must sign up to a free trial and then are encouraged to subscribe.

Subscription services are also likely to be made popular by the explosion of children’s eLearning platforms. Parents may not want their child’s time spend watching ads when they are supposed to be learning through an educational app. 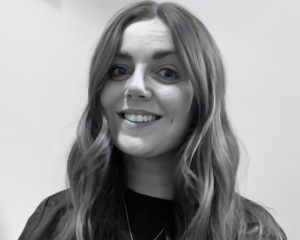 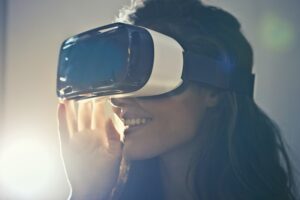 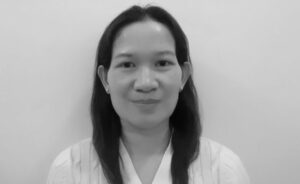