The Rise of Casual and Hyper-Casual Mobile Gaming

In 2020, global mobile game revenue was expected to reach $76.7 billion with mobile gaming estimated to make up almost 60% of the gaming market worldwide in 2021.

Casual gaming is one of the most notable marketing trends of the last 20 years. While hardcore gamers frequently game play (often paying more to play premium games), casual gamers tend to play to pass the time. This, coupled with the rapid adoption of smartphones that can support gaming apps, has dramatically increased the number of casual gamers.

What are Hyper-Casual Games?

A significant component of the casual games market is made up of hyper-casual games. Games like Pacman (1980) and Tetris (1984) continue to be played to this day, while more modern favourites include Candy Crush, Farmville and Temple Run.

According to Liftoff Vice President Dennis Mink, the Liftoff 2019 Mobile Gaming Apps Report shows that hyper-casual titles are “creating new audiences; not cannibalising existing ones. Supported by data from App Annie, hyper-casual games have expanded to audiences that do not necessarily self-identify as gamers.”

Game On for App Publishers

The benefit of hyper-casual games is that they eliminate the barriers that more intricate games carry, for players who don’t have time to learn or play:

Cloud gaming enables players to stream digital games via the internet on any device with a screen:

Cloud gaming is currently the hottest trend in video games with major players including Sony and is sure to be a part of the gaming conversation over the next few years.

Retro video game fans can now even stream casual arcade games from ‘Netflix-like’ subscription services such as Antstream Arcade and Blacknut making it easy to play classic games on mobile.

Given that consumers spend an average of 3 hours 40 minutes on mobile daily, mobile allows classic game brands to “increase accessibility and remain top of mind for players”.

According to App Annie, even classic games and traditional board games like Scrabble GO are moving their content to make their 2020 debut into the casual games market.

Casual gaming breaks down the barriers of classic gaming, reaching new audiences and making gaming on the go accessible and enjoyable to the masses. 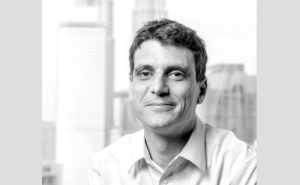 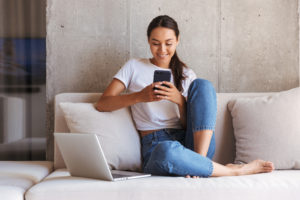 The Evolution of Carrier Billing Carrier billing is a lucrative industry. Far removed from the days of being recognised for simply downloading ringtones to your mobile phone and billing to... 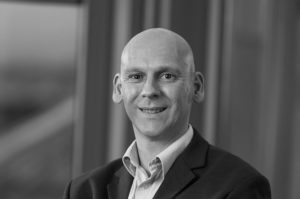 Tell us about your background and how you came to work at SLA Digital. I began my career in accounting 30 years ago – which seems like an awfully long...