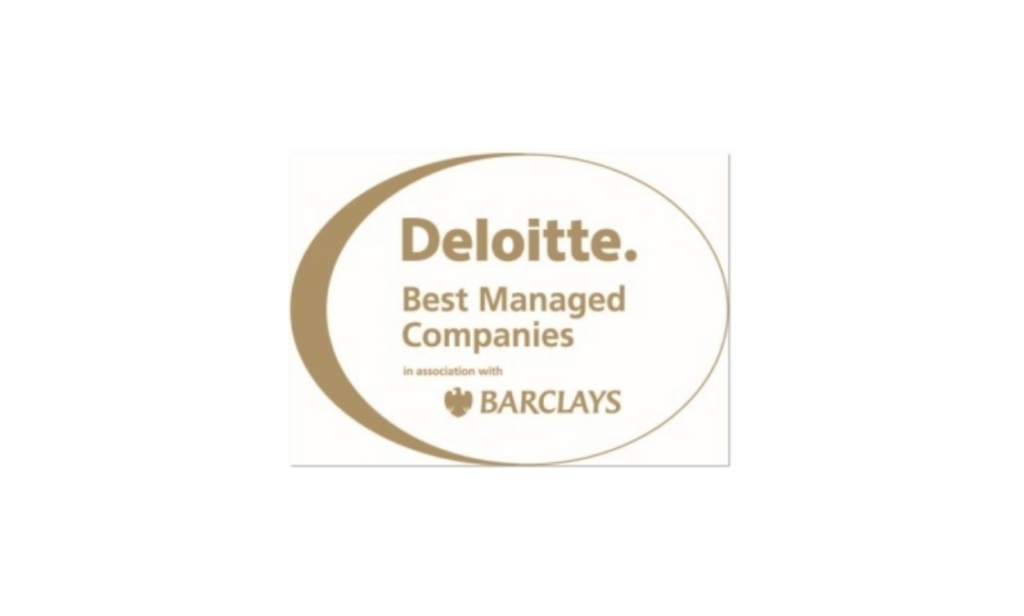 SLA Mobile announced as one of Ireland’s Best Managed Companies

SLA Mobile has been named as one of Ireland’s ‘Best Managed’ companies in the Deloitte Best Managed Companies Awards Programme. The company, which demonstrated superior business performance for the fifth year running, was recognised at an awards gala dinner in Dublin on 6 March 2015. The awards, held in association with Barclays Bank Ireland, were attended by over 800 from the Irish business community. Minister for Jobs, Enterprise and Innovation, Richard Bruton, TD, gave a keynote address at the awards gala.

The Deloitte Best Managed Companies Awards Programme, in association with Barclays Bank Ireland, recognises indigenous Irish companies across Ireland which are operating at the highest levels of business performance.

“We are delighted to be recognised as one of Ireland’s Best Managed Companies for the fifth consecutive year. Our success has been driven by the dedication and performance of the team here at SLA Mobile.  We have experienced great success over the past few years and the Deloitte Best Managed Companies award reinforces our achievements to date.”

Former CEO of Enterprise Ireland, Frank Ryan, chaired the independent judging panel that took a holistic approach to measuring company performance, looking at strategy, capability, commitment, and management performance, in addition to financials. The Best Managed Companies Awards Programme is the only awards programme that considers a business’ performance from every perspective.

“Our congratulations to all those companies celebrating their Best Managed status. Whether receiving this accolade for the first or the seventh time, it is no mean feat, and it reflects a high level of commitment and capability. In working closely with these companies for the best part of a year, it’s clear to see why they are being recognised as Best Managed. It is a defined strategy, clearly communicated and executed; a belief in innovation in products and practices as a cornerstone of growth; a recognition of the importance of R&D spend; and an intuitive understanding of their marketplace.”

The Deloitte Best Managed Companies Awards Programme is open to companies from all 32 counties in Ireland. Details of entry for the 2015/2016 programme will be issued in the coming weeks on www.deloittebestmanaged.ie.

Head of Large Corporates for Barclays Bank Ireland, Helen Kelly added: “Success is not just about the strength of a company’s management team but how their strengths are leveraged to maximise that company’s potential and this is something that we at Barclays have witnessed over the past few weeks and months in working with each of these best managed companies. As lead sponsor, it has been a great pleasure to mentor and support each of these management teams and on behalf of everyone at Barclays I would like to congratulate them sincerely on their awards.”

The Best Managed Companies Awards Programme was created to recognise the overall success of a company, including management strength, ability to innovate, strategic initiatives and financial performance – all the elements that contribute to a Best Managed company. The ’Best Managed’ designation is an important marketing tool for the winning companies – but, perhaps most importantly, the award provides a reason to celebrate the efforts of the entire company.