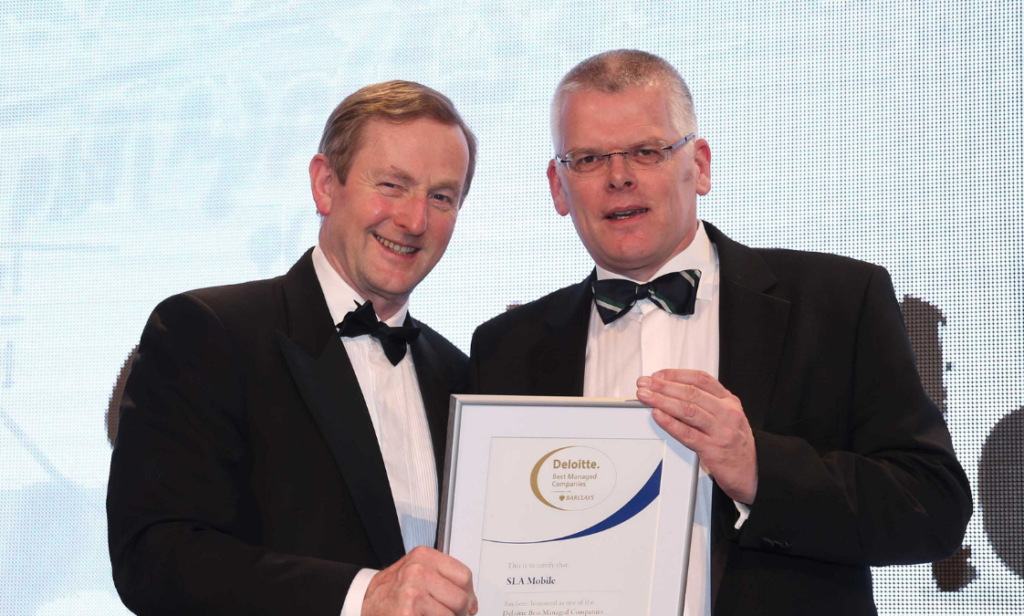 SLA Mobile has been named as one of Ireland’s ‘Best Managed’ companies in the Deloitte Best Managed Companies Awards Programme for the fourth year in a row. The company was recognised at a gala awards dinner in Dublin on 7 March 2014. An Taoiseach, Enda Kenny, TD, congratulated the award winners in a keynote speech at the event.

The Deloitte Best Managed Companies Awards Programme, in association with Barclays Bank Ireland, recognises indigenous Irish companies across the island of Ireland which are operating at the highest levels of business performance.  Companies that have been recognised as a Best Managed Company for four years running are awarded with a special gold standard accolade.

“We are delighted to have achieved the gold standard award this year.  We have had four consecutive years of success at the Deloitte Best Managed Companies Awards and this is down to the fantastic team at SLA Mobile.  We strive to compete at a global level in the mobile communications industry and this award reinforces the great success we have experienced over the last few years.”

“It is great to see so many indigenous Irish companies achieving this best in class standard and a good sign we can achieve the aim of becoming the best small country in the world for business. Companies like the award-winners are the job creators who are crucial to our economic recovery. The Government wants to build on the 61,000 new jobs created last year and, through the Action Plan for Jobs, will continue a relentless focus on creating jobs in the domestic economy.”

“As the Irish economy continues to strengthen the outlook for the winning companies is extremely positive. They have all demonstrated an exceptional ability to innovate and grow and are now excellently positioned to benefit as the outlook for Ireland Inc continues to improve.”

The Deloitte Best Managed Companies Awards Programme is open to companies from all 32 counties on the island of Ireland.

“As a lead sponsor, we have witnessed first-hand how some of Ireland’s best managed companies are excelling. Having mentored and supported each of them throughout the process, we have been particularly impressed by their ability to adapt and display best practice management across a wide range of key business areas. It is clear that the companies recognised today have succeeded in applying this winning formula and I believe they are setting a great example for all businesses across Ireland.”

The Best Managed Companies Awards Programme was created to recognise the overall success of a company, including management strength, ability to innovate, strategic initiatives and financial performance – all the elements that contribute to a Best Managed company. The ’Best Managed’ designation is an important marketing tool for the winning companies – but, perhaps most importantly, the award provides a reason to celebrate the efforts of the entire company. 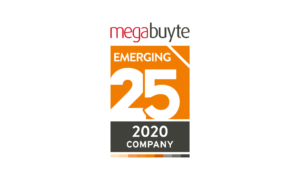 SLA Digital has been unveiled as one of the best-performing scale-up technology companies in the UK, ranked 8th out of 25 peers at the annual Megabuyte Emerging Stars awards, held... 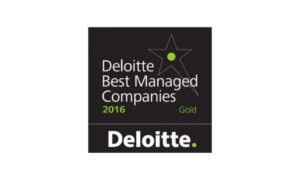 SLA Digital previously known as SLA Mobile has been named as one of Ireland’s ‘Best Managed’ companies in the Deloitte Best Managed Companies Awards Programme. The company, which demonstrated superior... 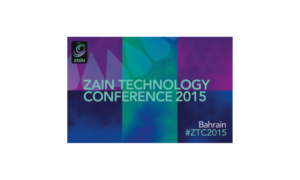 SLA Mobile, a global mobile solutions provider, will be in attendance for the third year running at Zain’s annual Technology Conference (ZTC) as one of Zain’s leading solution providers. Zain...