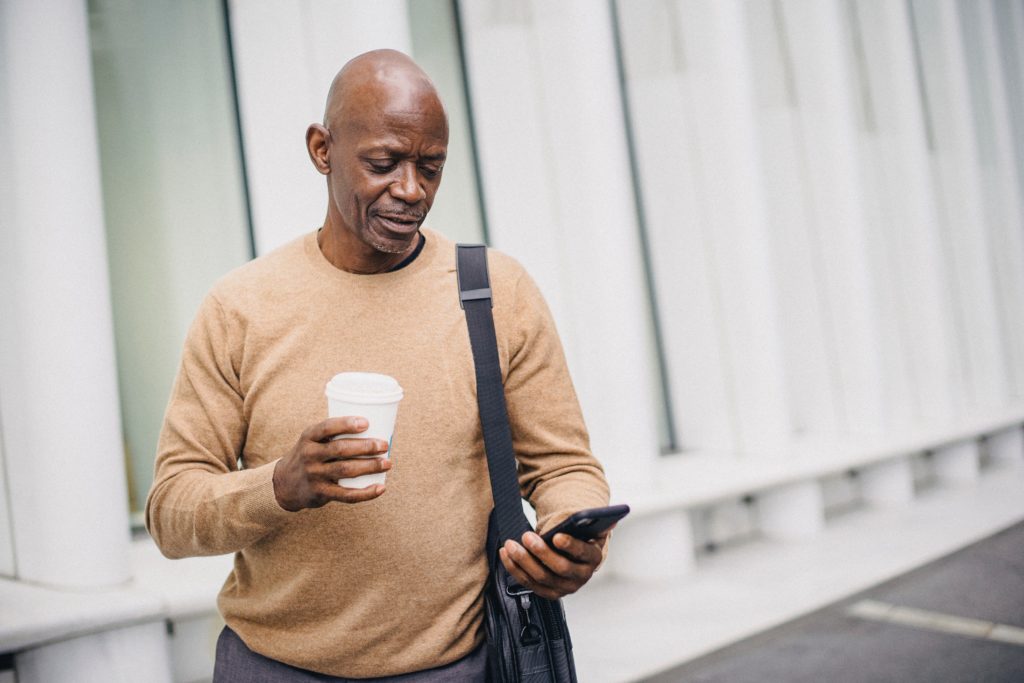 The Paradox of Mobile Operator Innovation

These are exciting times where the rate at which new technologies become available increases exponentially. For every new trend a mini industry is formed whereby the bloggers and conference organisers have a field day surfing the crest of the hyped wave. A range of Valley/Alley/Allee/Roundabout start ups will create something out of the technology, all the while hoping to be acquired for fairy tale prices.

In the meantime, the mobile operators around the world will look on with envy, wondering why their in-house R&D or P&I teams did not think of this stuff first. The irony is that, many years ago, they did.  As a veteran of this technological evolution I can see an unparalleled level of frustration in the eyes of those in the operator community who are desperate to exploit the latest toys.

In the last three forums that I have attended, lauded OTT entrepreneurs have been asked about their business models. Most of them have replied in an unconvincing way about advertising models or that they’ll subsequently create a premium service once they have reached a predetermined volume. Others have simply stated that they don’t yet know which model will suit. The point is that this slight technical detail, i.e. that they have no idea how they will make money, has not stopped them from starting. The reason they can do this is that most operate on shoestring budgets with every technical aspect developed using open source software and cloud hosted for peanuts.

At the same forums, the mobile operator representatives have detailed the technological difficulties with the implementation and, almost unanimously, declared that they cannot find a business case to support further investment. This often stops them from starting.

The operator needs to be able to see almost instantaneous, directly attributable, incremental revenue for each new service which is proving to be a show stopper. As this cycle continues, anyone with an appetite for the exciting side of technology will leave the dinosaur minded operators and head to where the fun is. Obviously, all the big names have their own incubator and venture capital programs but these tend to be too far removed (both geographically and philosophically) from the places where the propositions actually get turned into reality for real customers.

The ‘fail-fast’ approach is not really supported within any organisation set up for high security and maximum up-time. The whole reward culture for personal objectives based on stability and an almost fanatical reliance on standards is never going to incentivise risk taking.

Failure to do anything, however, is a bigger risk. In order to have some say over the dumb pipe, it is important that traffic uses that pipe, so encouraging it to go elsewhere is counterproductive. The next wave of OTT players (OTT2?) will offer alternatives not yet considered. The ‘build it and they will come’ approach has also failed so far, but this should not deter operators from continuing to build. One day, when the products are the right shape and price, then ‘they’ will come.

Operators should find innovative ways to incorporate new technologies within their existing offerings in a collaborative approach with partners.  We, as one of these partners, give mobile operators the capability to bring innovative third party services to their customers with a cost effective, shared risk managed service solution.