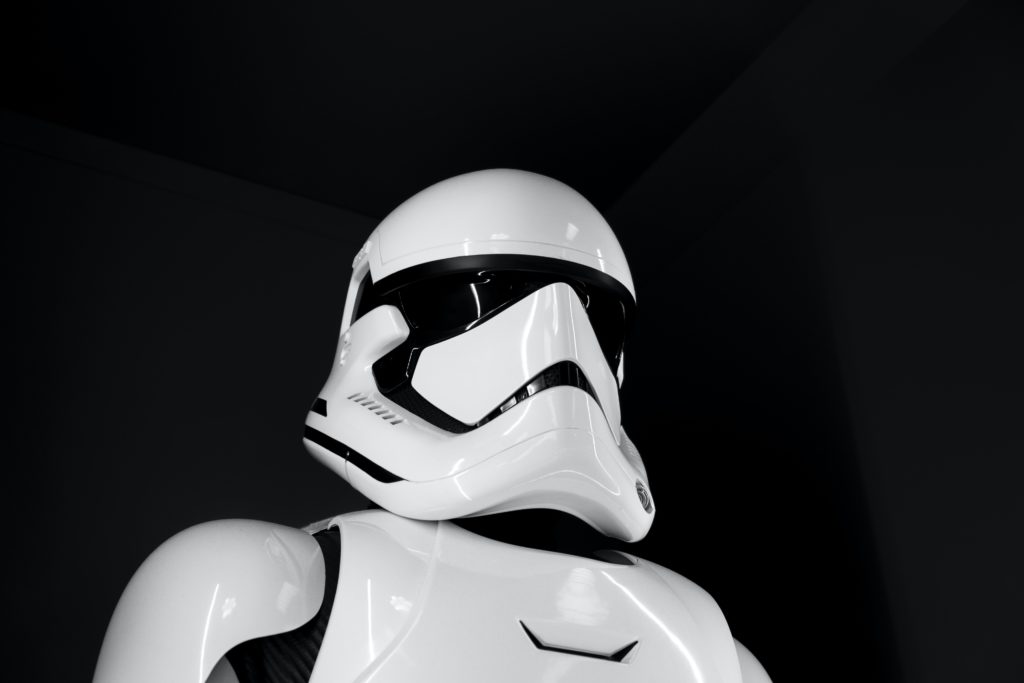 With Star Wars Day only around the corner on May 4th, it’s time to take a look at future of the Gaming market for 2022 and beyond.

A long time ago (in a galaxy far, far away), PC Gaming ruled the leader board. Each year, the gaming industry levels up. Fast forward to 2022 and gaming, especially mobile gaming, is in a league of its own.

Data.ai suggests that even pre lockdown, the mobile gaming industry was already achieving “record breaking levels of downloads and consumer spend across the app stores.” The pandemic only accelerated this momentum, reaching $116 billion in consumer spend in 2021 alone. The mobile gaming market is now larger than both sports and movies combined.

Regionally, what are the key gaming trends, user preferences and opportunities, for both app developers and carrier billing?

As noted in our gaming market overview blog in October 2021, Asia Pacific is still very much driving growth. APAC is home “to 55% of all global players and three of the top four markets by consumer spending (mainland China, Japan, and South Korea).”

97% of APAC’s 1.62 billion players play on mobile, while “the $57.9 billion being spent on mobile games in 2021 represents two-thirds of all consumer spending in the region.” Even with these high statistics, there is still opportunity for future growth, especially with a focus on social and multiplayer games.

North America displays how audiences are engaging with gaming culture in a new way. Games as a form of social media are ‘the norm’ in North America. Opportunities lie in merging social media and streaming, as well as incorporating metaverse elements, for users to socialize beyond game play.

Globally, Latin America is one of the fastest-growing gaming regions. More and more people are also becoming interested in gaming as a profession. Over the last 5 months, ‘Gamer – Profession’ has been a rising Google Search Trends topic, especially in South America.

Europe is home to “four of the world’s top 10 largest gaming markets Germany, the U.K., France, and Italy) while the Middle East includes some of the most promising growth markets.” There is also opportunity for gaming market growth in many parts of Africa, where gaming is not yet widely adopted.

The EMEA gaming audience, in particular Europe, favour spending less time on games, but are happy to spend more to achieve this. Opportunities here could include “offering players shorter core gameplay loops; giving them options to spend money to save time”, rather than increasing playing time.

The Future of Gaming

Looking at mobile, it’s a simple pattern. Smartphones become more advanced. Games offer new versions and features and become more in-tune with audience preferences. User engagement and the overall gaming market increases. Future gamers are still set to be highly engaged, with 65-70% of new and returning players playing “to continue playing at the same, or a greater level”, post-pandemic.

Hot gaming topics in 2021 included blockchain gaming, esports, the metaverse, as well as play-to-earn gaming. This year focuses on levelling up these elements.

With Star Wars Day just around the corner on 4th May, it would only be fair to give Star Wars games a mention! Interestingly EA used to have exclusive rights to develop games, but recently Lucasfield have “opened it up to other studios”. It will be interesting to see what new Star Wars games and game formats arise, some of which are in development right now.

It won’t be ‘Game Over’ for Cloud Gaming anytime soon, due to 5G adoption, and roll out across mobile, PC and gaming consoles. Worldwide, Cloud Gaming has almost quadrupled in Google Search Trends over the past 5 years and has been most popular over the last 12 months in Myanmar (Burma), Nepal, Hungary, Singapore & Bangladesh.

With mobile phone penetration at an all-time high, it’s no surprise why Hyper-Casual games are so popular. Anyone with a smartphone and internet access can play all sorts of mobile games.

Hyper-Casual Mobile Gaming categories have massively opened up the gaming world to those may not necessarily class themselves as ‘gamers’, and succeed because they “remove virtually all the friction that would stop someone from playing” such as level of skill, time or attention required.

In the past, the gaming population was driven by younger males. Today’s gaming population has evolved and become more diverse. The data.ai “State of Mobile 2022 report reveals that 3 of year’s top 5 breakout products by download were hypercasual and contained more feminine themes: Hair Challenge, Phone Case DIY and High Heels, expanding the subject matter to appeal to wider and more inclusive audiences.”

Core games, which require some level of skill (including the likes of Tetris, Super Mario and Halo) “have the biggest mobile game revenue by genre with 66% of consumer spend.”

How Carrier Billing Can Level Up Gaming Payments

‘Gaming’ as a Google search topic ranks highly globally, but over the last 12 months has been most popular in Nepal, Phillipines, Bangladesh, Malaysia and Norway. ‘Mobile game’ is also most highly searched in Myanmar, Laos, Vietnam, Pakistan and Ethiopia.

The above countries include some unbanked population, for which carrier billing can act as a new payment method for gaming users, while allowing gaming app developers and app stores grow their mobile game revenue.

Carrier billing as a payment method allows mobile gaming users to ‘game on’, minimising interruptions to game play. Users can simply and securely add gaming vouchers, gift cards, tokens and top-ups to their mobile phone bills, as well as monthly or yearly subscriptions (which developers can add ongoing value through to encourage engagement) and in-app features. Contact SLA Digital today to unlock new revenue streams for your gaming goods and services. 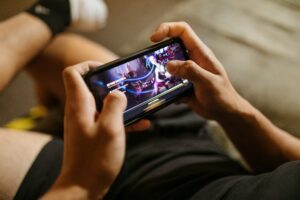 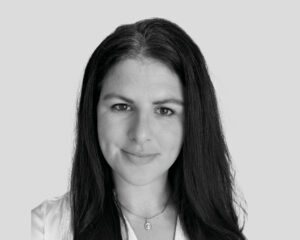 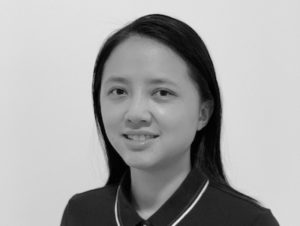